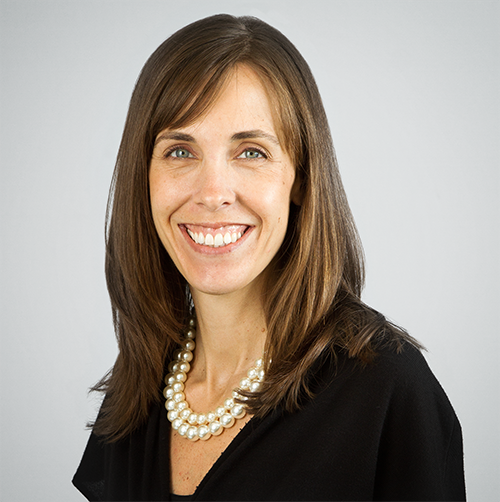 Kymberly Evanson advises clients in a broad range of constitutional and litigation matters, and has represented clients before the U.S. Supreme Court, and state and federal trial and appellate courts.

Kymberly Evanson represents public, private, and not-for-profit clients in trial and appellate litigation matters, with a focus on constitutional, municipal, and administrative law. She regularly advises clients in litigation matters arising under the First Amendment, the Americans with Disabilities Act, and the state and federal constitutions as well as other federal and state statutes. She also provides general counseling on a variety of public law issues including governance, transportation and infrastructure, public records and ballot measures, public contracting and bid protests, municipal signage and free speech policies, and ADA compliance.  Kymberly works closely with Pacifica’s public finance team in finance-related litigation and with the firm’s real estate lawyers on leasing disputes. Finally, Kymberly has served as trial and appellate counsel in a variety of commercial matters.