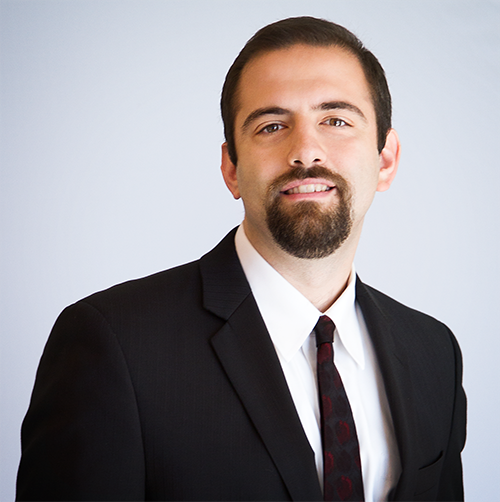 Taki Flevaris is an experienced litigator and advocate for public and private clients and provides public clients with advice on constitutional and municipal law matters.

Taki also regularly advises clients on constitutional, statutory, and regulatory compliance issues, the scope of governmental authority, and internal policy formulation and implementation. Taki provides responsive, efficient, and effective service with an eye toward the client’s particular needs and circumstances. He has extensive experience with various complex legal frameworks and can serve as an invaluable resource to clients aiming to resolve ongoing disputes or to prevent them from arising in the first place.

Taki has developed a breadth of experience and depth of understanding in a variety of subject areas to assist public and private clients with their most pressing and difficult problems. Much of his work focuses on the following five core areas:

Prior to joining Pacifica, Taki worked as an Advocacy Fellow at the Korematsu Center for Law and Equality at Seattle University School of Law, as a litigation associate at K&L Gates, and as a law clerk to the Honorable Steven C. González of the Washington State Supreme Court.

Taki is actively involved in pro bono work and civic engagement. He has written and presented regarding equal access and equal treatment in our justice system and in the legal profession, advocated on behalf of various civic organizations acting as amicus curiae in state and federal courts, and litigated on behalf of immigrants seeking asylum from persecution before federal immigration courts, the Board of Immigration Appeals, and the Ninth Circuit Court of Appeals. Taki also is active in various professional and community organizations.

Prior to his career in the law, Taki spent time coaching the Reed College speech and debate team and studying flamenco guitar. He now spends much of his time outside the law exploring the wonders of life with his spouse and two young children. He also plays basketball, is an avid fan of his hometown team the Portland Trailblazers, and continues to hold out hope for the return of the SuperSonics to Seattle.