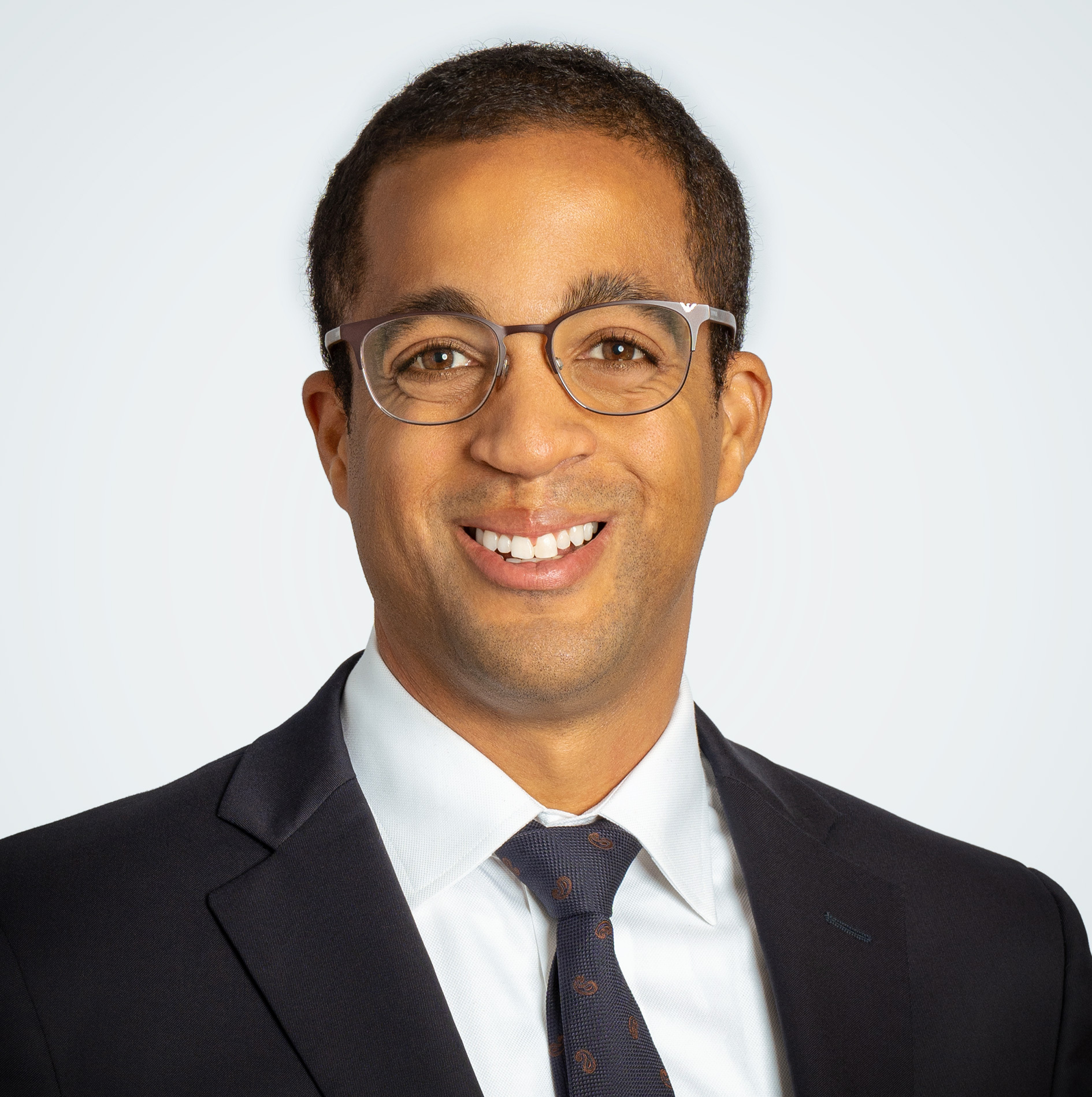 Christopher is a seasoned trial lawyer and a community leader, focused on advocating for his clients with excellence.

Prior to working at Pacifica, Christopher was an Assistant Federal Public Defender for the Western District of Washington. He also worked as an attorney for the King County Department of Public Defense, and with the Pierce County Department of Assigned Counsel. As a seasoned trial attorney, Christopher has experience representing clients charged with misdemeanors and felonies in city, state courts, and felony courts, and has case-management experience at all stages of the litigation process, including pre-trial, trial, and in appellate proceedings. Before law school, Christopher worked for the United States House of Representatives, Oversight and Government Reform Committee, where he assisted members of Congress and their counsel on investigations on federal and corporate waste, fraud, and abuse. He also assisted on legislative and governance matters related to federal transportation policy.

In his free time, Christopher enjoys spending time with his partner and family, traveling, and enjoying the beautiful Pacific Northwest.