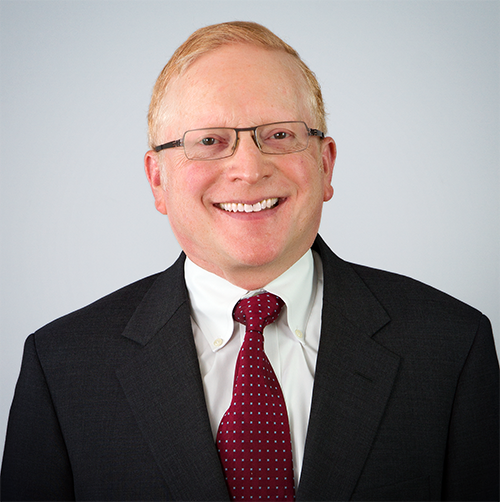 Retired Partner Jay Reich drafted the authorizing legislation and argued the test case for the Washington State Housing Finance Commission, acted as its bond counsel and general counsel from its inception in 1983 until his retirement, and served as bond counsel to a host of other public clients, financing major community projects with a focus on economic development, housing financing, and inter-governmental services.

Jay Reich joined Pacifica Law Group in July 2011 after two years as Deputy Chief of Staff to Commerce Secretary Gary Locke in Washington, D.C. In that role he was the primary liaison between the Secretary and the National Oceanic and Atmospheric Administration, the U.S. Patent and Trade Office, and the Bureau of the Census. For the previous 28 years, his private law practice in Seattle focused on affordable housing, education, nonprofit, and government finance as well as public/private partnerships and general municipal law for a host of public clients, including the Washington State Housing Finance Commission, the Tobacco Settlement Authority, the University of Washington, King County, and the cities of Bellevue, Kirkland, Kenmore, Mercer Island, and Olympia. He worked with clients on projects involving economic development, housing financing and the inter-governmental provision of basic services.

Jay served as a White House Fellow in Washington, D.C. in the office of the U.S. Secretary of Agriculture. He also served in the King County Prosecuting Attorney’s Office, first as a Deputy Prosecuting Attorney and later as the Assistant Chief Criminal Deputy in charge of the Juvenile Section. Jay has been a visiting Lecturer at the University of Washington School of Law and has published and spoken extensively on issues in public finance.

Jay is married to Jane Reich, has three children and four grandchildren.