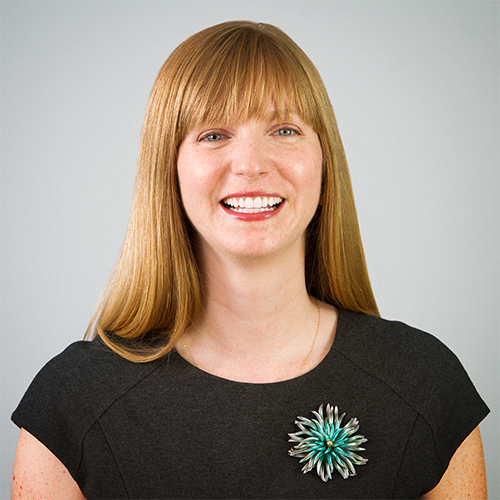 Prior to joining Pacifica Law Group in 2011, Jessica spent five years in the Appellate, Governmental, and Constitutional Litigation Practice Group at K&L Gates. Before entering private practice, Jessica served as a judicial clerk for Justice Mary Fairhurst of the Washington State Supreme Court, where she assisted in drafting opinions on issues including Washington public disclosure laws and state and federal constitutional matters. During law school, Jessica worked in the chambers of the Honorable Paul De Muniz, Oregon Supreme Court, and the Honorable Ann Aiken, United States District Court for the District of Oregon.

Jessica donates a significant number of hours each year to pro bono service and has worked with organizations including Legal Voice, Democracy Forward, the ACLU, and Volunteer Advocates for Immigration Justice.