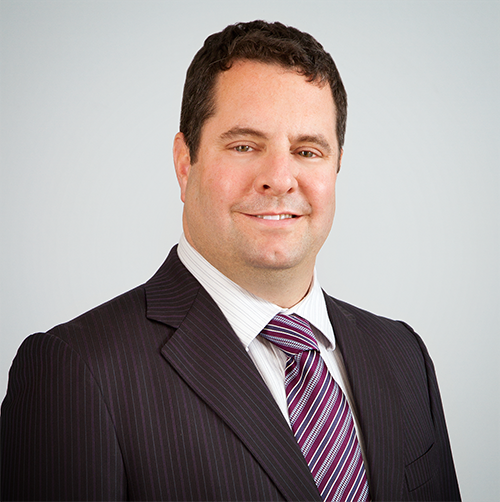 Matt regularly counsels and defends public clients with respect to a wide range of topics. Matt has represented cities such as Bellevue, Kent, Kennewick, Seattle, Snoqualmie and Everett; King and Clark Counties; and other public entities such as Sound Transit, SCORE Jail, and school districts throughout the state.

Prior to the founding of Pacifica Law Group, Matt was a partner at the law firm of K&L Gates, and an associate at its predecessor firm Preston Gates & Ellis. During his time at the Preston firm, Matt undertook a trial fellowship with the King County Prosecutor’s Office, where he tried felony criminal cases. Before entering private practice, Matt served as a judicial clerk for Justice Charles W. Johnson of the Washington State Supreme Court, and an extern for the Pierce County Department of Assigned Counsel. Matt began his legal career as a law clerk for Rush, Hannula, Harkins & Kyler in Tacoma, Wash.

Matt is an adjunct professor at Seattle University School of Law currently teaching Conflict of Laws. Matt served on the Board of Directors of the ACLU of Washington and the Seattle Opera. He has been repeatedly commended by the Washington State Bar Association for his pro bono legal work.