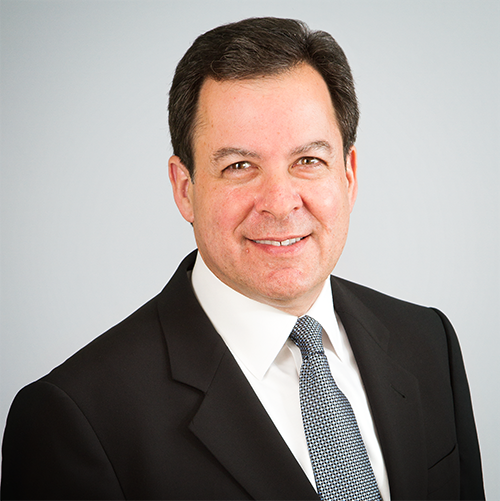 Paul has been lead trial counsel in numerous successful, complex, multi–party cases, including jury trials, in federal and state courts in Washington, Montana, and California.  Most recently he obtained a defense verdict in a breach of contract jury trial.  The verdict was upheld on appeal and his client was awarded its complete attorney’s fees and costs.

Paul is recognized by numerous top lawyer lists.  He is a ranked commercial litigator by Chambers and Partners USA, which went on to say, “The ‘exceptional’ Paul Lawrence helms the litigation department at Pacifica Law Group. He is well known for his work in the political sphere, handling constitutional and municipal matters and earning accolades as a ‘great lawyer doing high-profile initiative work.’ Lawrence is also strong in appellate, insurance and commercial litigation.”  Chambers also has stated:  “Paul Lawrence has a broad litigation practice and is well regarded for his handling of complex commercial, municipal and environmental disputes. He is noted for his expert representation of clients in appellate proceedings.”

Paul has been included in The Best Lawyers in America, in the field of Appellate Practice (Copyright by Woodward/White, Inc., of Aiken, SC), 2007-2023, since the inception of that category.  In 2021 he was selected as Lawyer of the Year in Appellate Practice in Seattle.