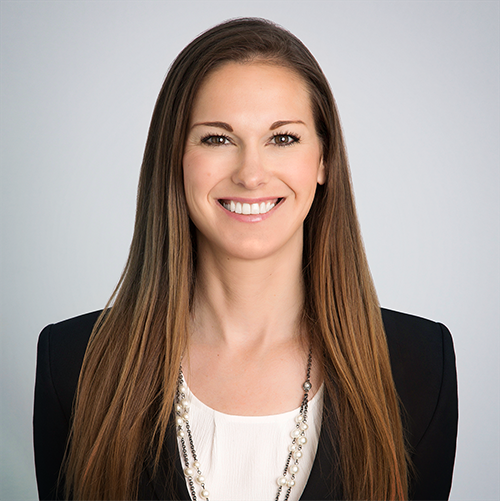 Prior to becoming an attorney, Susan was a first grade teacher for the Ravenswood City School District in East Palo Alto, California. Outside of work, Susan enjoys running, snowboarding, and spending time with her friends, family, and two very large Great Pyrenees.