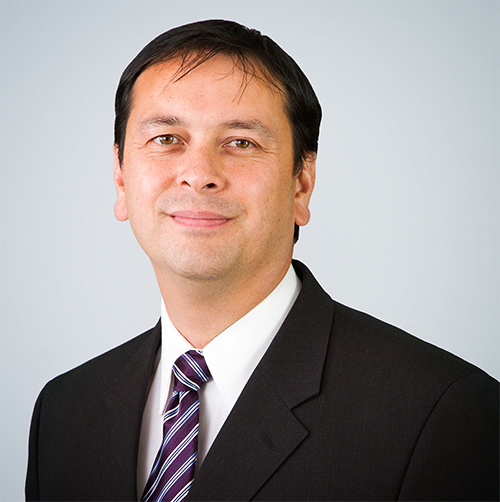 Greg Wong specializes in providing in-court representation, strategic advice, and counsel to clients on their most complex, important, and sensitive matters.

Many of the Pacific Northwest’s leading public entities, businesses, and nonprofits trust Greg Wong with their most complex legal issues. Greg is an experienced litigator and appellate attorney, producing significant wins for his clients in settings from trial courts to the Washington Supreme Court and Ninth Circuit Court of Appeals.

Greg’s experience spans a diverse array of legal issues that impact the region’s people, politics, and communities. He has been involved in litigation ranging from politically sensitive contract disputes to the constitutionality of requiring supermajority votes in the legislature. He has drafted, defended, or done both for multiple laws and ballot measures, including ones focused on gun violence prevention, raising the statewide minimum wage, establishing universal high-quality preschool, combating climate change, protecting endangered species, updating public records laws, and balancing the tax code. Some of his work involves novel questions under the U.S. and Washington State Constitutions, while other work involves accurate drafting or interpretation of contracts in commercial and transactional settings. Regardless of the context, Greg strives to deliver the highest quality legal representation to his clients.

Greg also is passionate about pro bono services and civic engagement. In his work as President of the Schools First Coalition, he headed the successful 2013 and 2016 Seattle School District levies campaigns, for which he received the Seattle Council PTSA’s Golden Acorn Award and the Seattle Public Schools’ Citizen Service Award. Greg’s community involvement has included serving as Board President for the Washington State Budget & Policy Center, as a Seattle City Council appointee to the City of Seattle Families and Education Levy Oversight and Planning Committees (he also worked on the successful 2011 and 2018 levy renewal campaigns), various executive board roles in his children’s PTAs, as a Regional Advisory Board Member for Teach for America – Washington, as an Elder at Madrona Grace Presbyterian Church, and as a Board Member for the Municipal League of King County.

Greg spent four years at a large, international law firm prior to joining Pacifica Law Group. Before becoming an attorney, he worked in homeless services, taught eighth grade science in the Mississippi Delta, and coordinated a tutoring center for immigrant children living in Seattle’s public housing. When not practicing law, Greg spends as much time as he can with his three wonderful children and his wife (who also is wonderful), playing sports, overanalyzing the Seahawks, and talking himself into home improvement projects.